Alert, Symptoms of the Disease Are Similar to Ulcer Disease 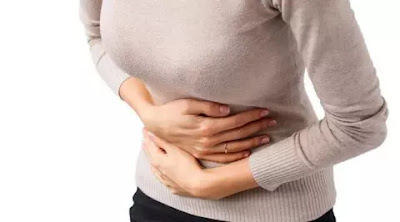 So many diseases that lurk our bodies and organs so that healthy living is no longer an option but has become a necessity. One of the diseases to watch out for is a bile disorder, a disorder that occurs in the bile duct. Gallbladder or organ around the bile that causes blockages in the bile duct.

The gallbladder is an organ shaped like a pear and is located just below the liver. This organ plays a role to help the human digestive system in breaking down fat from food and releasing fluid contents in the small intestine. This bile disorder symptoms are similar to those in the stomach such as ulcer disease.

Internal Medicine Specialist from Awal Bros Bekasi East Hospital Barry A. Putra said that the cause of bile disorders could be stones or mud in the gallbladder. It can cause inflammation of the gallbladder, while stones or masses in the bile duct can cause blockages resulting in pain and complaints of the body becoming yellow. "The main symptom of bile disorders is pain in the abdomen, especially the right upper abdomen and yellow skin," Barry said.

Symptoms of bile disorders are indeed similar to ulcer disease, but usually the difference is if stomach ulcers occur in the middle stomach or solar plexus. If the medicine for ulcers cannot heal, you should immediately see a doctor.

For this reason, in order to avoid diseases of bile or gallstones, you should reduce the consumption of foods that contain lots of oil and fat accompanied by a healthy lifestyle.
Categories : health